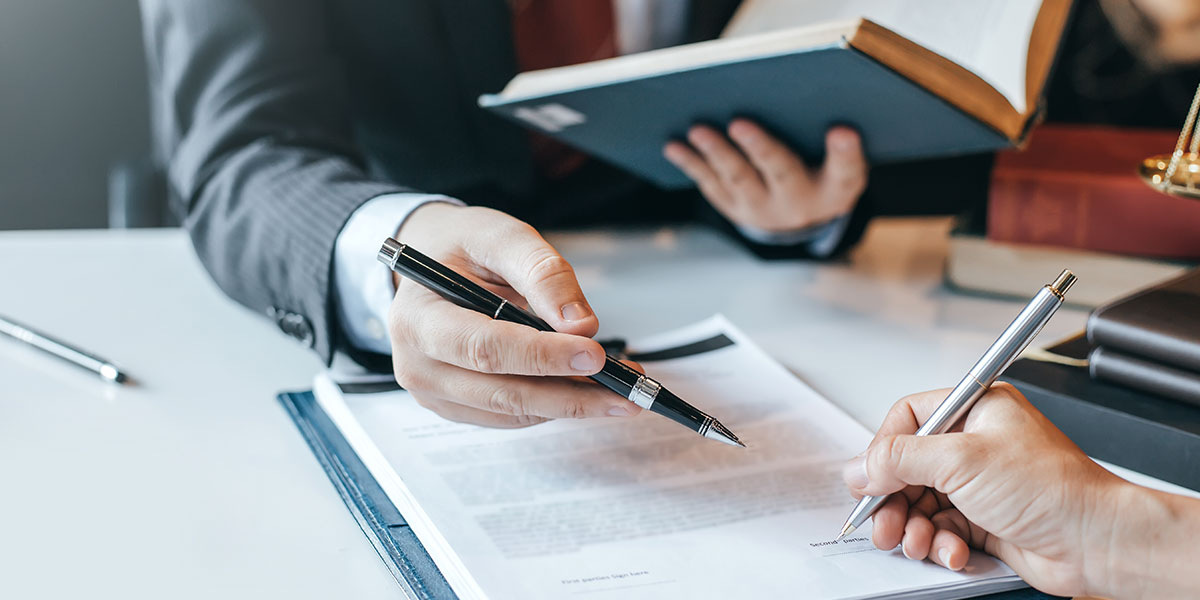 For any compensation case, the evidence is the determining factor that will support your claim and set the amount sought to be indemnified. Without any proof of financial loss, a compensation claim cannot stand in court. As such, there is a need to identify what pieces of evidence will best prove that you need to be compensated.

The next few days after the occurrence of the accident is crucial in collecting evidence. In order to make your claim stronger, the following documents will help boost your case.

Right after an accident, it is important that you should take photos or videos to document the state of things. More often than not, photographic evidence is one of the most significant proofs that a claimant could put forward.

In addition, you could also ask for videos from surveillance equipment such as CCTV cameras and dash cams. This can help pinpoint who is responsible for the injury without any doubt. Surveillance is almost present in every store and street corner, which is why it is necessary to procure such so that your claim will be bolstered.

Unlike other proceedings where the admissibility of medical records as evidence varies, for personal injury cases, this is vital. The essence of a personal injury case is the compensation for the injuries and damages sustained by the other person’s negligence. Under the Health Information Portability and Accountability Act, every individual has the right to obtain his own medical records.

This goes without saying that you must also have a medical examination right after the accident and a few days after. There are cases where injuries were discovered days after because it was internal and was not immediately felt due to the rush of adrenaline.

Medical records can only go as far as proving that you were, in fact, injured. While it can help demonstrate that you suffered, the amount that can be compensated will rely heavily on proofs of expenses. To be repaid of your injuries, your medical record, coupled with its corresponding medical bill, will help set the link between the accident and the expenses sought to be compensated.

Loss of wages constitutes one of the majority of issues with personal injury claims. Injuries obtained from the accident can be so severe that it can prevent one from going to work. This loss of wage then is a huge problem, especially when it is coupled with the piling of medical bills.

To prove a claim for a loss of earning, employment records may be demanded from your employer. The document should cover the number of days where you were unable to work, the number of hours that you usually work every week, as well as the pay rate. The employment records must also be presented alongside a doctor’s note stating that your injury is the reason that prevented you from working.

Also, there are severe cases where a victim may be forced to resign from their previous job and find a less physically demanding work. This loss of ability to earn an income must be duly proven in court to help compensate for the expenses incurred for recuperation as well as cover the time it will take to find a similar paying job.

In every proceeding, witness testimony can sometimes make or break a case, even with personal injury claims. Third-party witnesses, especially when they are proven to be unbiased, are very valuable when confirming an incident.

They can provide a new perspective, one which does not favor a party, on how the accident transpired, and what happened there afterward. Your side of the story can be backed up, and you might gain new information which was not of your knowledge before. Besides, a witness who did not necessarily saw the incident, but was able to notice your painful situation afterward, can help boost your claim for compensation.

Although their testimonies may not be conclusive, still, they are given significant weight in the court. The following are two types of witness testimony that may be forwarded as evidence:

An unconnected third party can present a piece of proof through a written statement. Such a document must only narrate the events as observed by the witness. The facts presented must be impartial and unbiased.

A written testimony holds considerable weight in court since they are conclusive as to the facts narrated by the witness. This means that any retracting and conflicting statements made after do not hold much water in court.

A witness’s input may also be done orally. Oral testimony may be quite risky as the witness will be placed on the stand to be cross-examined. However, oral testimony is still given similar weight to that of a written statement since the former is usually done under oath.

For these very reasons, it is crucial to locate and obtain a witness’ testimony afterward. Most of the time, witnesses would not come to court out of their own volition. You must secure their cooperation, especially since a memory of an incident can get blurry over time, which is why, as soon as possible, have a record of their recollections.

Although generally, a police report is not admissible as evidence in court proceedings for personal injury claims, it could be used for the settlement proceeding. This can be considered as evidence of last resort.

Use your evidence wisely

Evidence is crucial for every personal injury claim. Mountains of debts incurred from the accident can be lightened when you finally win the case. As such, you must find the right people to help you keep your evidence and use it accordingly—especially before you file your case.

Glacier Law Firm specializes in different compensation cases, one of which is personal injury claims. Whether it involves injuries from defective products or road accidents, the firm with its competent and experienced team provides the best legal services across Montana. So, if you are seeking compensation, contact (406) 298-6740, or visit the firm at 20 Four Mile Drive, Ste #4, Kalispell, Montana.

Do This Immediately Or Put Your Personal Injury Case at Risk 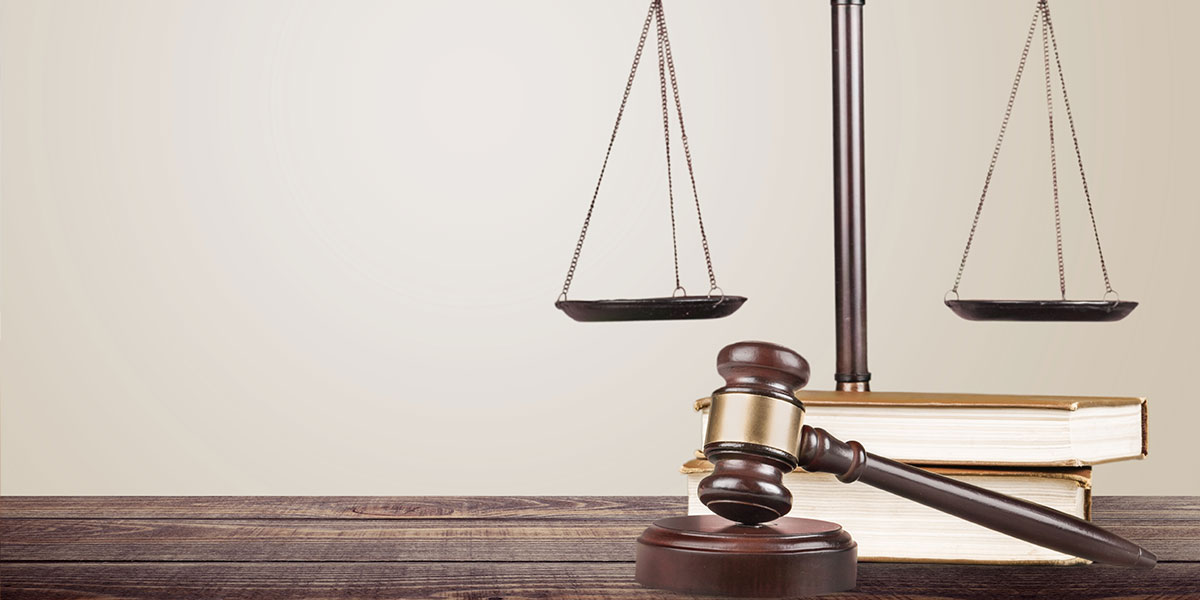 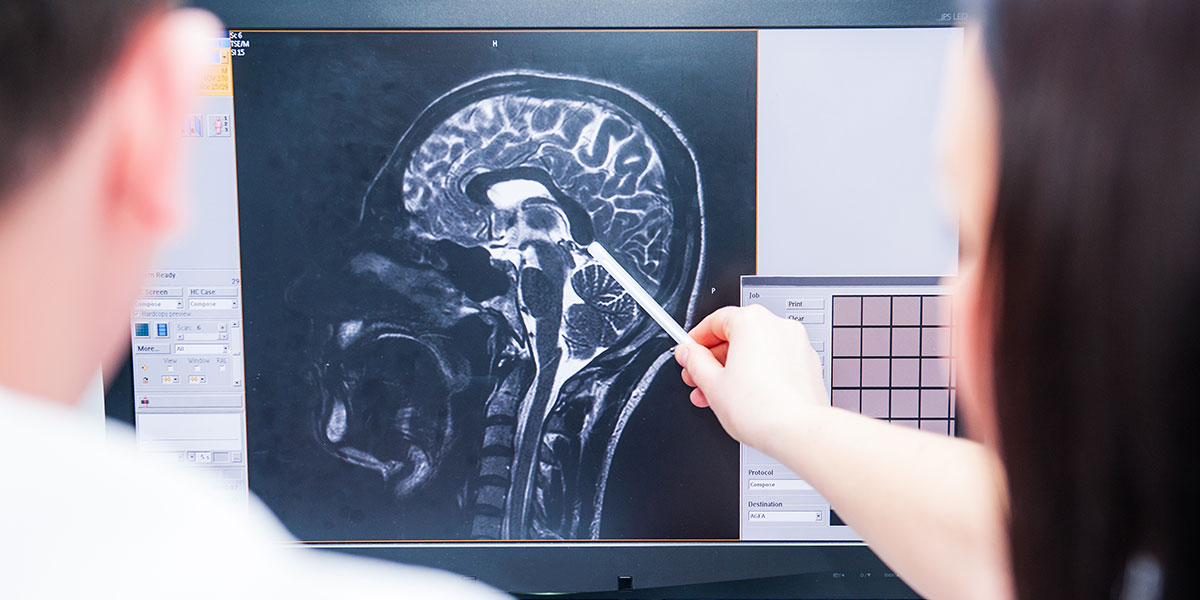 Maximize Your Injury Compensation With This No-Fault Claims FAQ 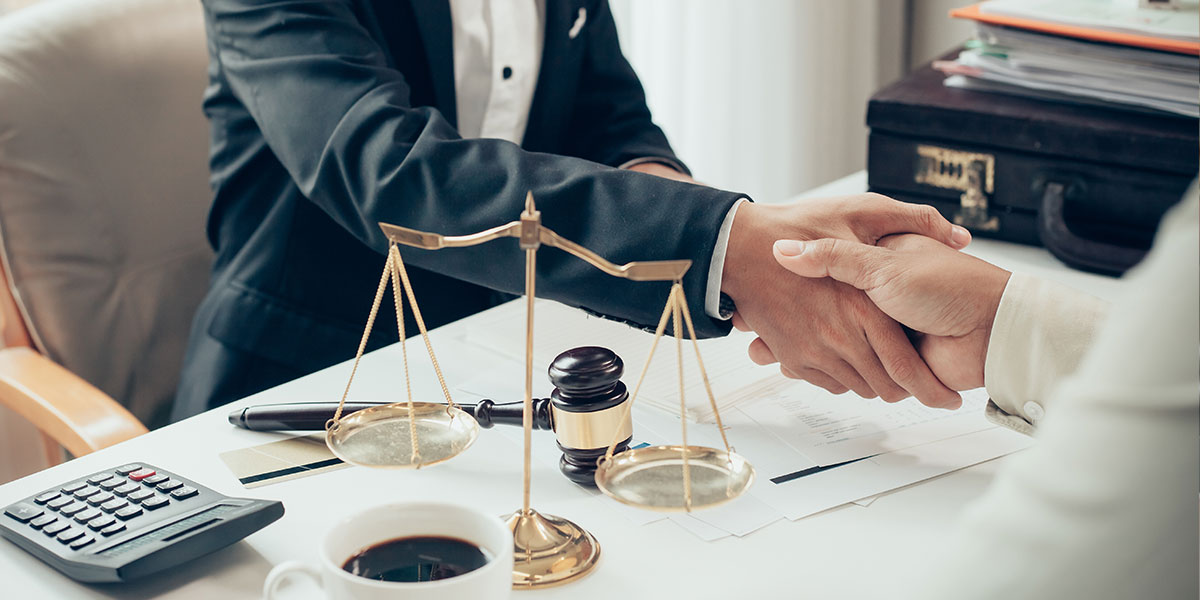 Tips from an Expert on Getting Personal Injury Medical Records Fast 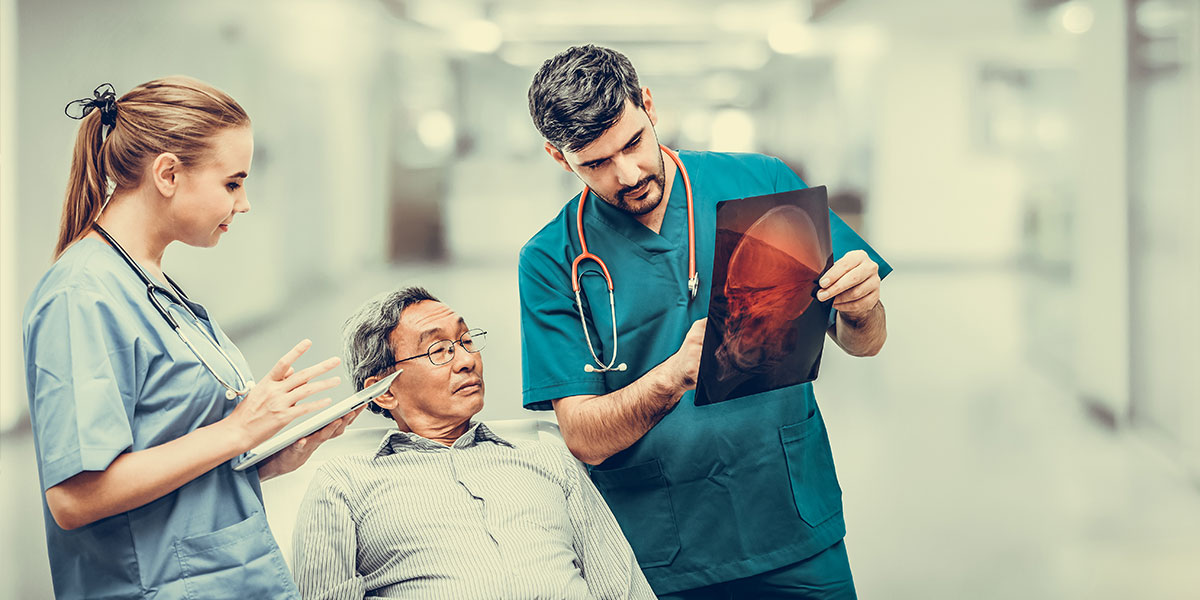 How Do You Prove A Product Liability Case in Montana? 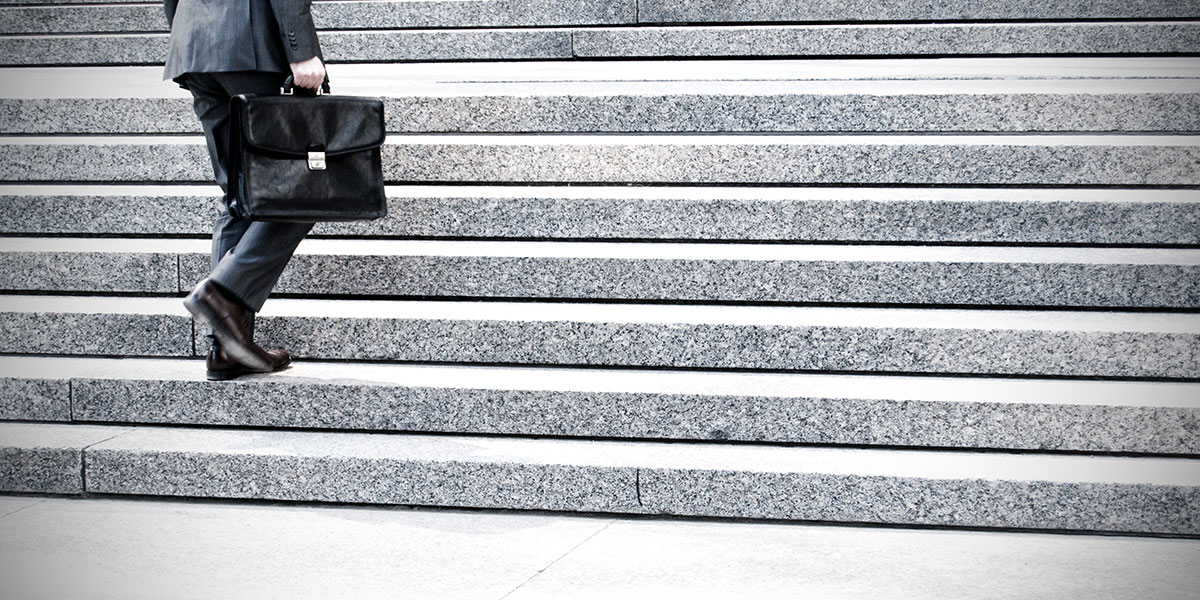 Help, My Injury Got Worse After My Workers Comp Settlement! 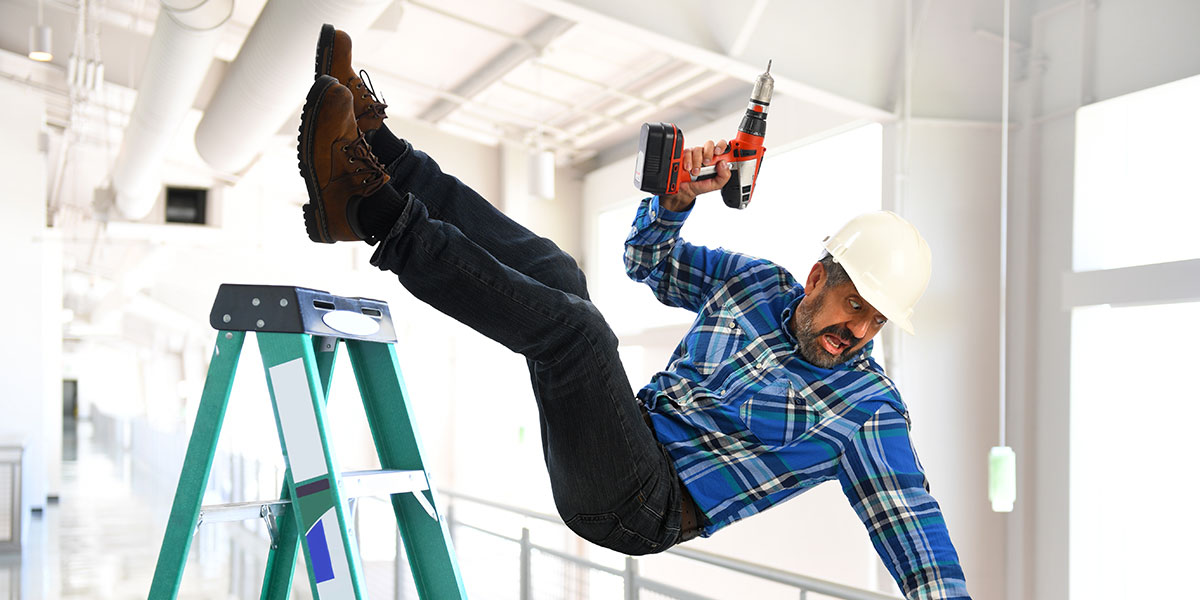